Pitfalls of the Medical Marijuana Business 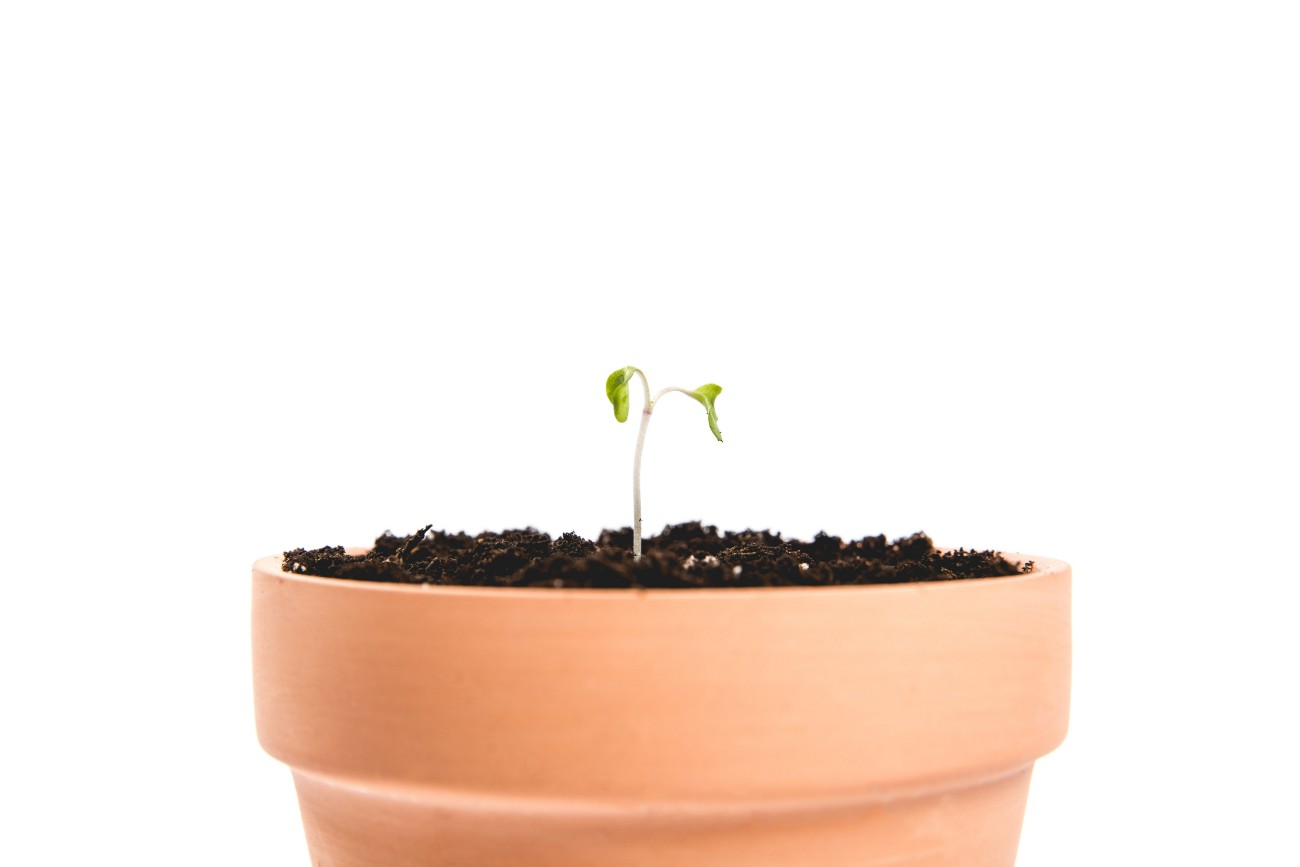 The IRS requires that gross income be reported from whatever source it is derived (Sec. 61), but Sec 280E states that:

In other words, marijuana based businesses are not allowed to deduct necessary expenses such as rent, wages, taxes, advertising, utilities, or any of the other ordinary and necessary business expenses that other types of business are allowed to deduct on the federal tax return. For example, if a dispensary purchased goods for $200 and sold it for $300, the business would be required to report $100 in profit and be taxed on that amount regardless of any other expenses.

This situation can lead to some particularly nasty tax consequences if you form your marijuana based business as an S-Corporation, which requires reasonable wages to be paid to the owners. If you pay yourself wages, those can't be deducted on your business return, but if you don't pay yourself wages the IRS can fine you and determine a wage amount for you.

While some pitfalls are unavoidable due to the current discrepancies in state and federal law, proper planning can reduce the impact and make you aware of what to expect.

Thinking ofstarting a business? Don't let your business earnings go up in smoke! Contact us today! We help small businesses plan for the expected and unexpected!