Are you one of the 30 million people who will owe on April 15th? 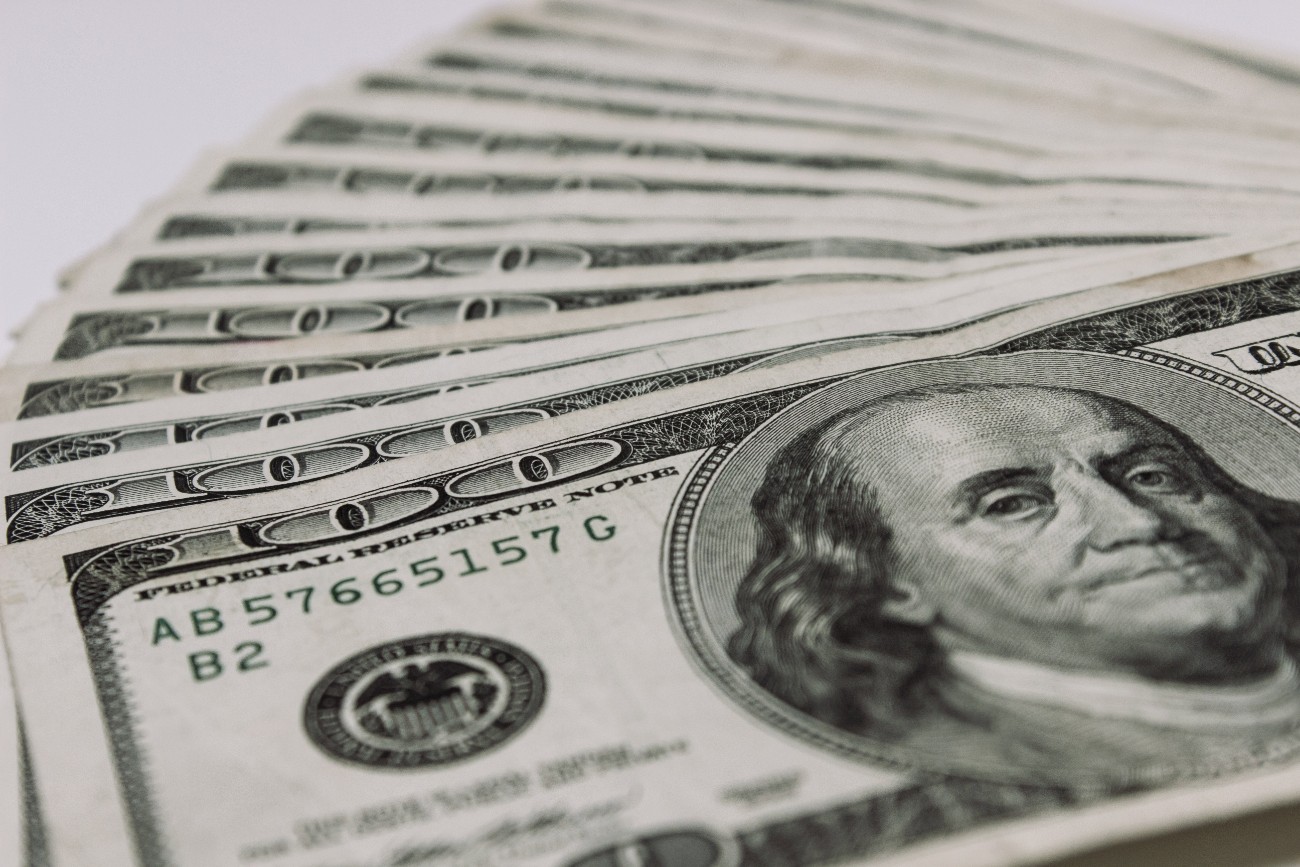 During the fourth quarter of 2017, the federal government issued changes to the tax code. The new tax law increased the standard deduction, suspended personal exemptions, changed the tax brackets and rates, and eliminated some itemized deductions. While this meant more money in taxpayers' pockets, the situation might not seem so rosy come next April, due to changes to withholdings.

In January of this year, the IRS issued a new withholding table for employers to use, taking into consideration the various changes. These new tax tables meant less taxes withheld, and most employees started receiving larger paychecks. In July, the Government Accountability Office (GAO) issued a report stating that 21% of taxpayers — over 30 million people — are currently not having enough taxes withheld and will owe the IRS come April 15th.

Are you one of the 30 million currently being under-withheld? Don’t be surprised come April 15th. The IRS has a calculator to help you determine if your current withholding will be enough to cover your 2018 tax bill.

The IRS recommends that you review your withholding if you have one of the more complicated financial situations listed below:

Worried about getting burned by an unexpected tax bill next April? Contact us today so we can do some tax planning and avoid a nasty surprise next year!